His talent and performance are in the company of Alicia Keys and John Mayer. His instruments are lyric, melody, piano and acoustic guitar. This twenty-nine year old native of the Bronx, New York and one of P. Diddy’s former signings continues the legacy of great performing artists. “He’s prolific…way beyond his years,” Mark Pitts, President of Urban Music, Zomba Music Group. Nelson’s formative years were a continuum of new continents, schools, and friends. Touring the world with his military family, singing and songwriting became the only constant in his life. Described as a music prodigy and influenced by the likes of Stevie Wonder, Michael Jackson, and a family of musicians, Nelson began pursuing his dream at an early age. He got his break at age seventeen when he auditioned for multi-platinum selling songwriter/producer Charles Farrar (Boyz 2 Men, Tyrese) at the world famous Sony Recording Studios in New York. Farrar signed him to his Virus Entertainment label and spent the next year polishing him into a teen superstar. The combination landed Nelson and Virus Entertainment a recording/production deal with Sean “P. Diddy” Combs legendary record company, Bad Boy Entertainment. After working with and learning a lot from Sean “P. Diddy” Combs, Ryan Leslie, Raphael Saadiq, and Charles Farrar, Nelson decided to go to Full Sail University. He studied the bachelors degree program in entertainment business/music production engineering in order to go a successful independent route as producer and recording/performing artist.

Nelson has performed to great reviews from S.O.B’s and Spotlight Live in New York City to his live acoustic sets at the Sundance Film Festival and VH1 Save the Music Event in Beverly Hills. Sylvia Rhone, President of Motown Universal, “His tone is incredible.” Jason Flom, Chairman/CEO of Virgin Records U.S., “See you at the Grammy’s.” Nelsons talent, performance, and broad appeal has also lead to a global sponsorship from the Gibson Guitar Company and a tour throughout Germany with Berlin’s urban radio station Jam-FM. 2014 is back in Europe and continue his international career as an independent artist and producer, starting in Germany. Nelson’s EP „LISTEN“ will be released on „Reelement Records“ in November 2014. Nelson’s boyish charm and mature soul is nothing short of engaging. His lyrics and melodies will inspire past, present, and future generations to come. It is definitely worth to give full attention to this amazing upcoming star and to really „LISTEN“ to his passionate soulful singer. 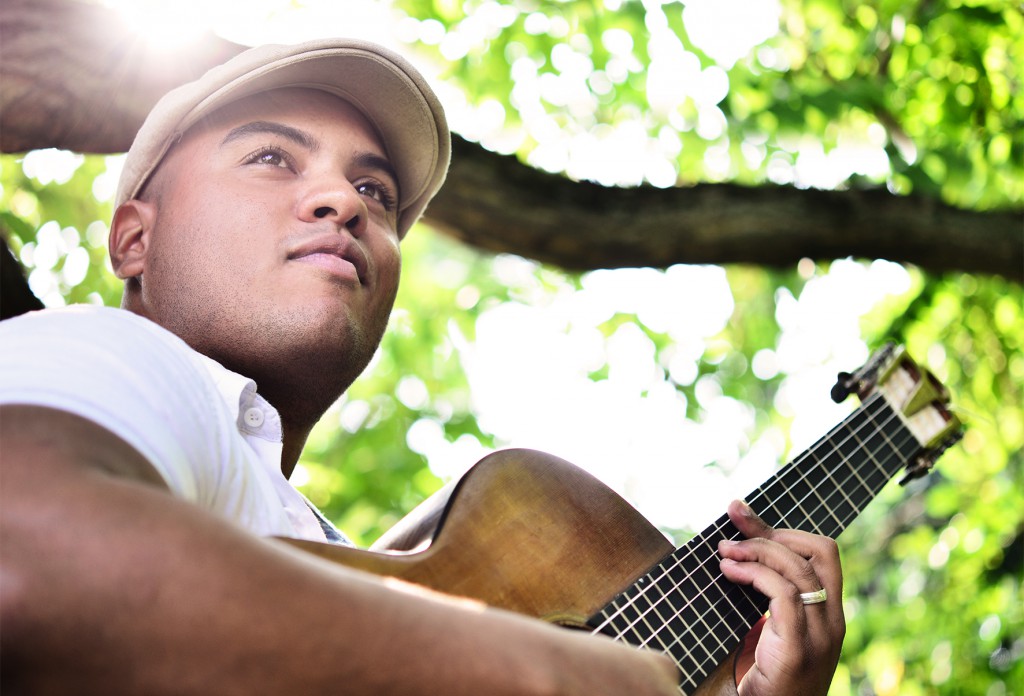